The GIANT LANTERN FESTIVAL, one of the crowd drawer events in Pampanga, is set to light up the skies of City of San Fernando on December 16, 2017, at Robinsons Starmills Pampanga. Tickets are free and on a first come first basis. 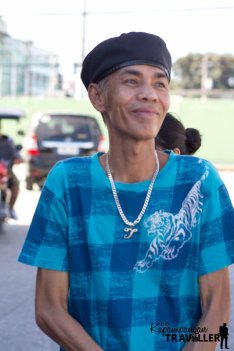 This year, will Barangay Dolores bag the first place after of its three consecutive recent championships? We asked Sir Teddy Aguilar, the main man behind the barangay’s win about his secret, nothing was really specified but an early start of their project is the key. According to him, it takes at least one month and a half in a minimum, from conceptualization to finishing.

We were given a sneak peak on their shop and saw team members painstakingly carving the manual rotors that would serve us the brains of the giant lanterns. Colorful bulbs are boxed per color and seemingly endless electrical wires are wound up. We have a chance to see the back portion of the lantern and the intricate network of wires unveiled, a product of ingenuity, patience, and grit.

Apart from marveling the Giant Lanterns in the city, the famous Train Station Museum is one of the destinations to be checked out while in the Culinary Capital of the Philippines. Just a stone throw away from the heritage district, this block will send you back in time as the preserved heritage houses are open for public viewing as scheduled. The best way to do this – take the CALESA TOUR!

Seeing the olden house and taking a ride the olden isn’t a great experience? The city of San Fernando is one of the very few cities in the Philippines that has an active system of calesa is part of the transportation system in the Pampanga capital. The City Tourism Office is flexing its muscles to maintain promote more the calesa and avoiding the death of the calesa making industry.

Being the culinary capital, Everybody’s Cafe is one of the heritage restaurants to try and experience what Pampanga offers. From the tasty Morcon to the delectable Batute, or stuffed frogs, their amazing offers would really treat you to an unforgettable gastronomic delight! 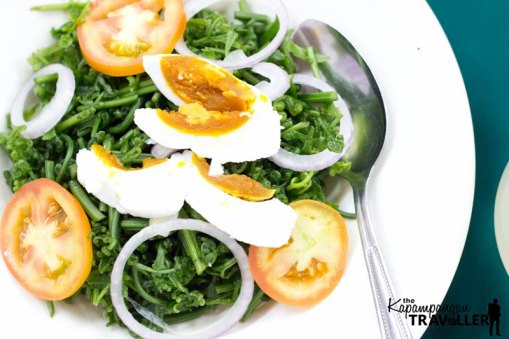 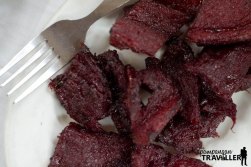 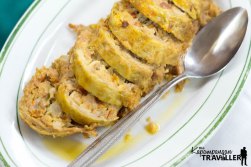 After the captivating Giant Lantern Show, do not leave Pampanga without trying LA Bakeshop’s cheese bread. Best partnered with hot chocolate or brewed coffee, this an awesome way to cap your night. They also have a display of Kapampangan delicacies perfect for take-home gifts and treats. 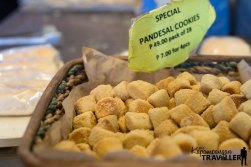 Not a Fernandino? The City Tourism Office is happy to announce its “Starcard” that offers tourists discounts on partner establishments and institutions. Feel free to have one. 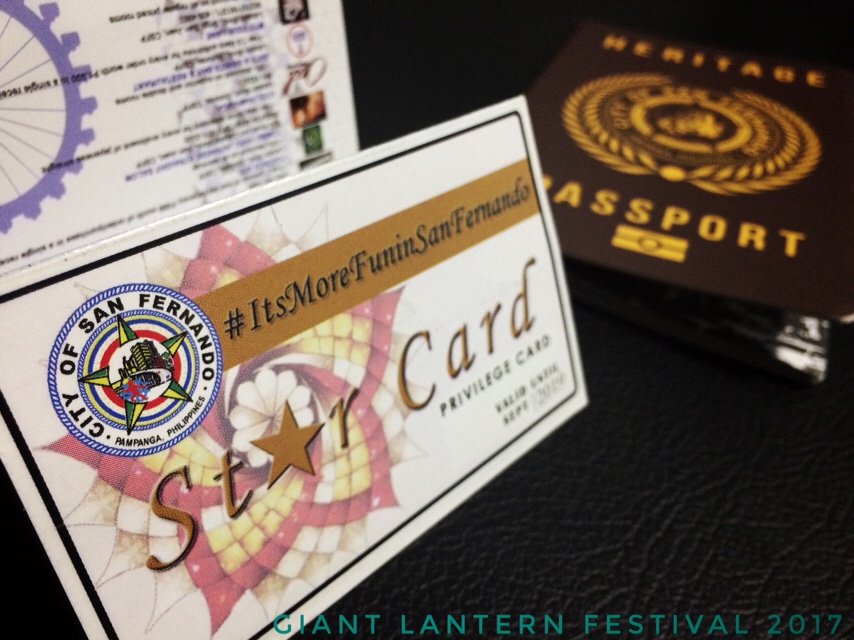 2017  Giant Lantern Media Tour started with a brief orientation in LA Bakeshop Dolores Branch by the City Information Office in San Fernando, Pampanga. Our heartfelt thanks to the CIO Team, Mam Joanne, Mam Ena and Sir Jun for another amazing media tour experience.

Missed the festival lanterns? Here is the schedule for the extended exhibition of the amazing giant lanterns: